Now that the Beijing Olympics is completed, I'd like to write up my thoughts. As I travel, many people have asked about my view on China hosting the game and I had never given a straight answer. Here is my straight answer. In short, I'm proud of being a Chinese. The game was nicely executed, the opening ceremony was undoubtedly spectacular and the venues and awesome. No matter how you cut it, no matter how critical you are, this has been a successful Olympics.

Before the game, some people ask if China should even be given a chance to host the game. Being a nation that violates human rights, being a poor country (yes, China is still a poor country) yet spend billions on the game, etc, etc. My thought on that is the world needs to let China fix itself slowly. My naive hope is that within the next few generations China will transition peacefully into democracy.

This Olympics game drew attentions from the world to China, and that is a great thing. As I told one of my friend, "You don't have to agree to the government to like the country. China is a country with rich culture and history, it's so happen that the current government is not a popular government but that shouldn't stop you from liking the country. After all, you go to Paris to shop no matter who's the President of France."

Are you trying to save files that sits on your desktop to the phone's file structure through xcode? If you are talking about ActiveSync kind of file transfer, then the 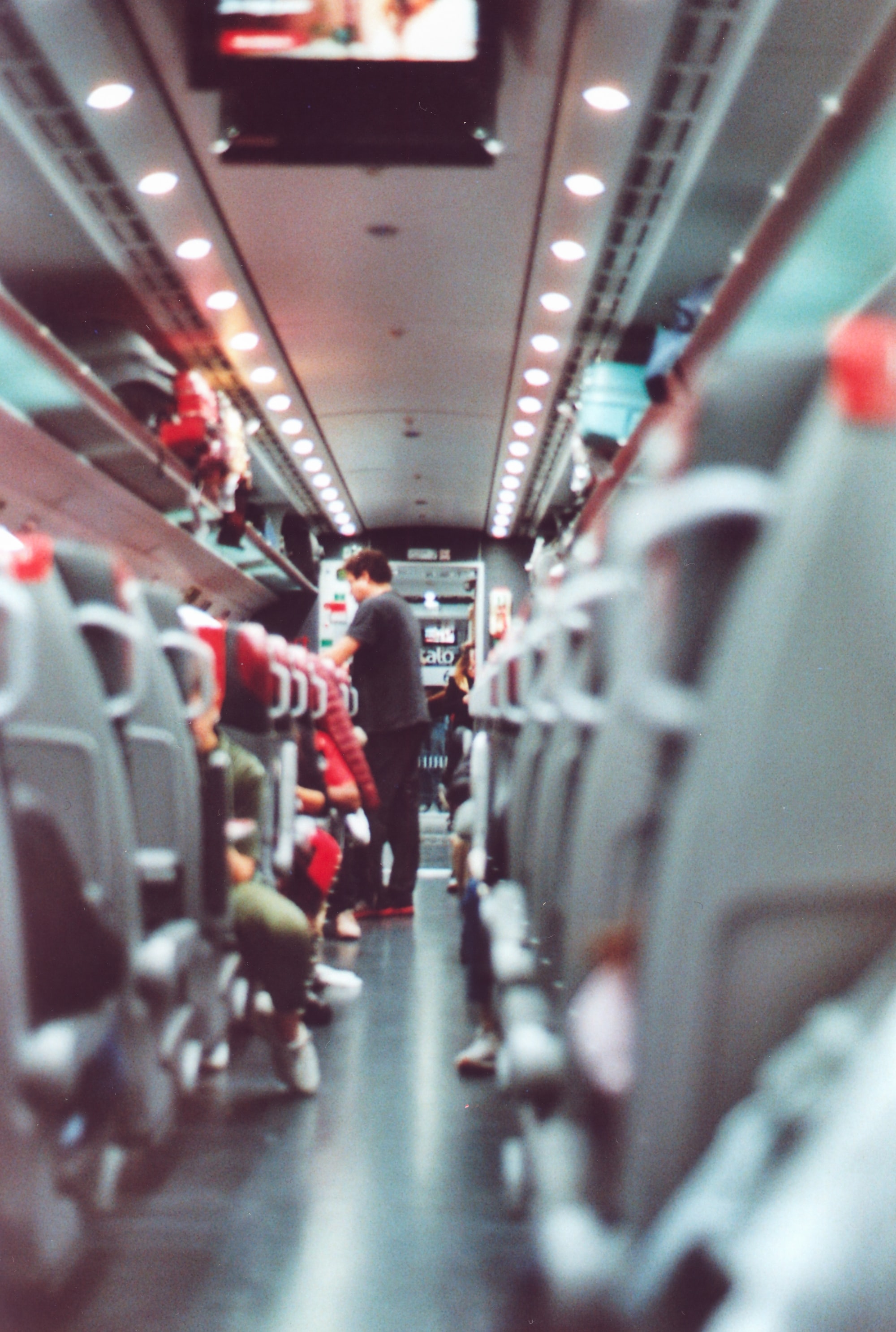 Finally got on a Cayman airway "evacuation flight" after an hour an a half of waiting in the 'hot' line. We got to the airport around 6:15am and the