Found this email that I sent to the team almost a year ago. Want to share with everybody:

I want to share 2 stories that I experienced recently. One is about customer support and the other is about system design. I want us to learn from these and want to empower all of us to be aware of similar situations.

Last week I was in a local resort. On our last night we received a coupon to stay for another night at a discount. We all love the place so we called the front-desk and was excited to stay for one more night. They told us our room type is fully booked but they can move us to another type. We are fine with that. However, in order to move to another room, we will have to check out and check in a again which means we will have no room between 11-4.

Normally this would be fine but we have a baby who needs to nap during that time. So I called 3 times and personally went downstairs 2 times to see if someone can come up with a solution. I offered to move immediate, I offered to pay more, but the answer was no. They were polite, and keep saying sorry, but none of them where able to come up with a out of the box solution. At the end, we did not stay the extra night.

Here is a customer who really love your offering and is eager to buy more, but there is no solution. I keep thinking if our support team is running the place, Tony will say, "Sir, I really appreciate you loving our resort and if I have to personally clean a room for you, I will."

I was flying home from LA. I booked an aisle seat in economy as usual. On the morning of the flight I got an email about upgrading to first class. Great! I immediately tried to get online to book a seat but that wasn't available. Oh well, I will just have to get it later I guess. When we get to the airport, my boarding pass still says no seat. The agent said I have to check at the gate. At the gate, we learned that they were over booked. They are looking for 12 people to give up their seats.

I told the agent I got upgraded but have no seat. He said all first class seats are filled. I thought, fine, just put me back to my original seat. He said my original aisle seat has been released to another customer and I have to wait for another seat.

"So I could end up in a middle seat in economy?""Yes" he said."Wait, what if not enough people give up their seats. Will I be bumped from the flight?""Not likely, but could happen" he said.

Wow. So I went from an aisle seat to first class to middle seat to no seat.

As I watch half of the people got on board, I still have no seat. After almost everybody got on, I finally got a seat assignment only to find somebody in my seat. At the end, the agent has to get on the plane to physically move someone in order to free up my seat. You can imagine how awkward the situation was.

Even tough I was finally upgraded to first class, I would much much rather just had my aisle seat from the beginning instead of all the uncertainty. Had the system able to just reverse an upgrade, I wouldn't have gone from confirmed seat to no seat at all.

Problem is, the frontline people have no control of the system and the system people do not understand the details. So, frontline support team, if the system doesn't make sense, please bring it up to the system people so they know how much you are suffering. I would like a culture where our frontline team is empowered enough to make changes to situations like these.

Dear Friends, Welcome to the new decade! The end of a decade seems like a great place to reflect; I’d like to share some of my thoughts with you 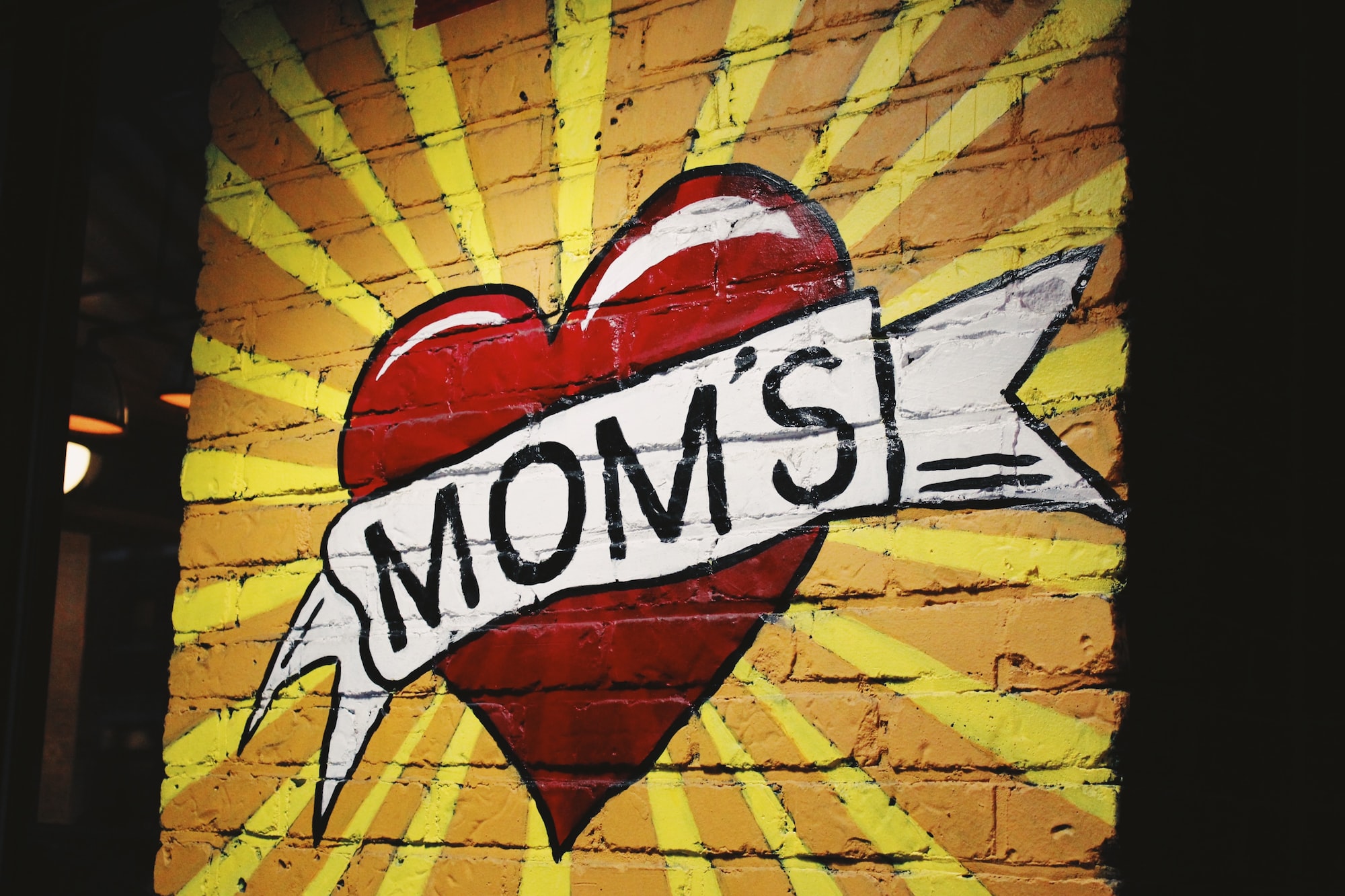 My kids have all the toys that there is to have. XBox, iPad, Lego Mindstorm, you name it. We go to Disney World, Lego land and all the toy events