One of my team member told me that she saw another team using our J-RAT method. I said "Great! How they like it." "All developers hated it," she said. "They didn't like being watched and couldn't actually code when sitting with everybody." Well, that is a classic misuse of J-RAT. Every J-RAT sessions that I moderate have been loved by developers, testers and users a-like.

J-RAT stands for Joint Rapid Application Testing. It is meant to replace either functional testing or user acceptance testing. The goal of J-RAT is to change the testing culture from bug centric to product centric, and remove the wall between the test team and the development team. The idea is to set aside a period of time for testing a particular module(s) and all related parties (developer, testers, business analysts, end-users) in the project should all sit in the same room and focus on testing. One moderator will be assigned to the room (usually the test manager) who's job is to control the pace of the test and how many concurrent threads are running within the room. The room should have at least 2 white boards and ideally 2 projectors. The development team should control one projector and the test team should control the other projector. The moderator will control one white board where test cases are written on the board and everybody in the room should know which case(s) are currently running. The other whiteboard is for discussion.

For a successful J-RAT, the moderator must be trained to run J-RAT and must be respected by the team. Since the moderator is pretty much the boss during J-RAT and if people don't listen, the process will breakdown.

J-RAT also calls for no senior management in the room, preferably not even the project manager (except when it is for user acceptancce test, then the PM must be there), as the goal is for the team to freely express their concerns and thoughts to get the product out the door without worrying about 'politics'.

The team that my team member told me about probably saw us running a successful J-RAT session and want to replicate that. However, without proper training, all they have copied is 'putting everybody in the same room'. The result is a crowded room with a senior manager in it; everybody is nervous, and not much got done.

Yeah, it's funny. I got an email yesterday (Sunday) afternoon saying that someone is in great need of some iPhone help and the deadline was mid-night!! When I got home 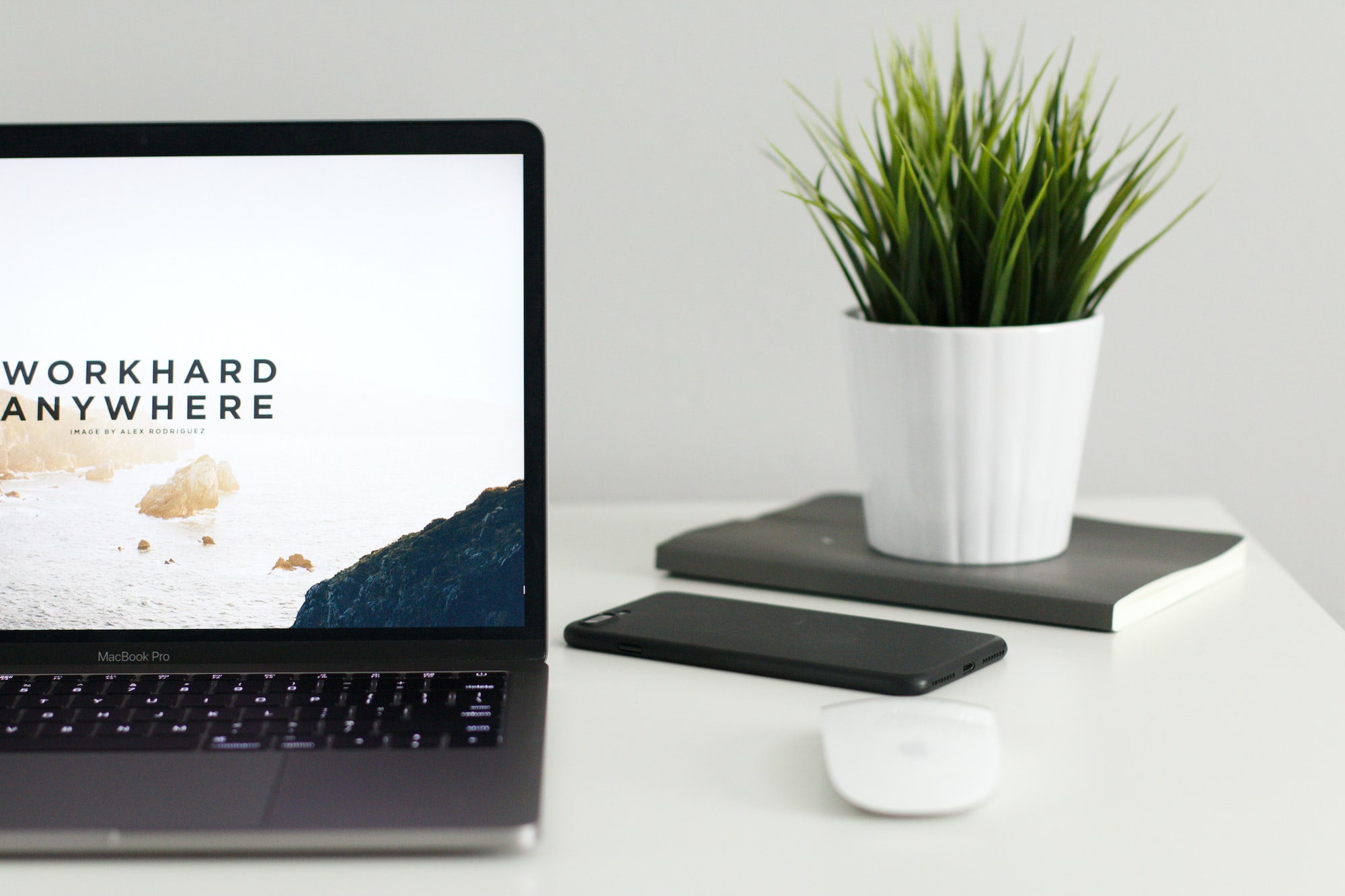 My computer life began when my mom got me an Apple IIe in the 80s. I had great fun with that machine. Coding in Basic, upgrading memory (got the great