I was working on an internal app for our support staffs. It’s a web app that connects to iFormBuilder through the public API. To use it, one will have to get the API key, secret, etc., from the server.

It’s a very light-weight app so I didn’t want to setup another database. So I thought, yeah, it’s internal anyway, let’s just put the key, secret, and server id in cookies.

So I went about finishing the app with just that. 3 parameters saved in cookies.

Except not. A voice came into my head as I walk down the hall.

“Sze, are you sure? Is this going to be that one other thing that you will regret later? Come on! Hold yourself to a higher standard!”

So I walked back to my desk, put headphone on. Shortly after, the following is in place:

And on the other side:

This post is to remind myself that Encryption is easy. Don’t be lazy.

I have been talking about this idea of data sharing for over 2 years now. However, until recently, only people in my inner circles have heard about it in details. 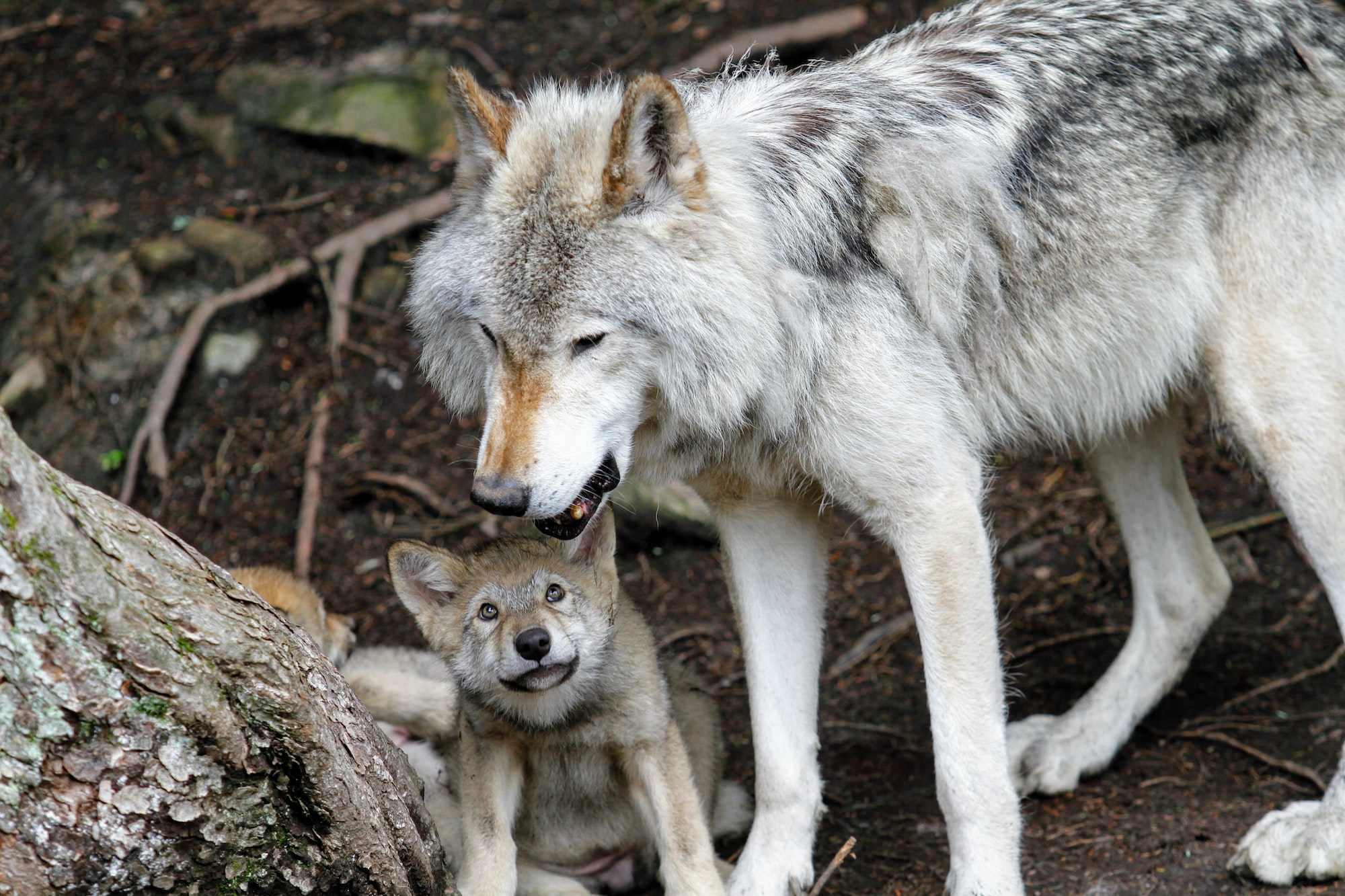 Saw a Nat Geo show this weekend about Dire Wolfs and it draws great comparison in the business world. The Dire Wolf as a species is bigger, strong, faster than