Ok. Meant to write this for a while. I have had my Galaxy Tab since launch around November. First impression is that the hardware is impressive. Speed, touch, multi-touch, all on par with the iPad. The thing that I like the most of my Galaxy tab is it's size. Yes, the in between size. To me, sometimes I want to carry a tablet ( something bigger than the phone ), but it still small enough to fit inside a jacket pocket. I tried carrying the iPad to meet ups and that doesn't work well. Most meet up events that I go to are setup like a cocktail party. You walk around with a drink, sometimes a snack. In that setting, I found the Galaxy tab to b perfect.

Another good thing about the Galaxy tab, and Android in general, is Flash support. It's great to have but what I found is that flash is very taxing to the CPU on the galaxy so when flash is on, web site are very slow, even scrolling sometimes crash the device. So I have to turn flash off and only download the movie when I know I want to run it.

Well, that's all the goods. The bad, I will start with battery life. Actually it's not too bad but I found myself needing at least 2 sets of chargers to feel comfortable. The real downside to the Galaxy tab, the reason why it can't beat the ( or come close ) to the iPad is software. From the OS to the Apps. This is my first Android device so there is learning curve. I get that. So for over a month, I force myself to carry only the Galaxy tab and not the iPad. Simply put, Android is designed for engineers while the iOS is designed for consumers. Everything is possible in Android, some just not obvious. I mean, if I need to search google and watch a you tube video to know how to rename a folder, something is wrong with the UI design. The Android fragmentation and lack of control over the market place also makes the overall experience lower than what the Galaxy tab can truly offer.

Now, I've heard that the Galaxy tab had very good app support in localized market like Korea and Hong Kong. That may well be the case, but for me, I find Android still need work and the market needs to change it's rating system so i see quality apps instead of all the useless apps that keeps crashing.

The Android market is growing rapidly so may be very soon the software experience will be at the level of the iOS but for now, 5 stars for the hardware and 2 starts for the software. 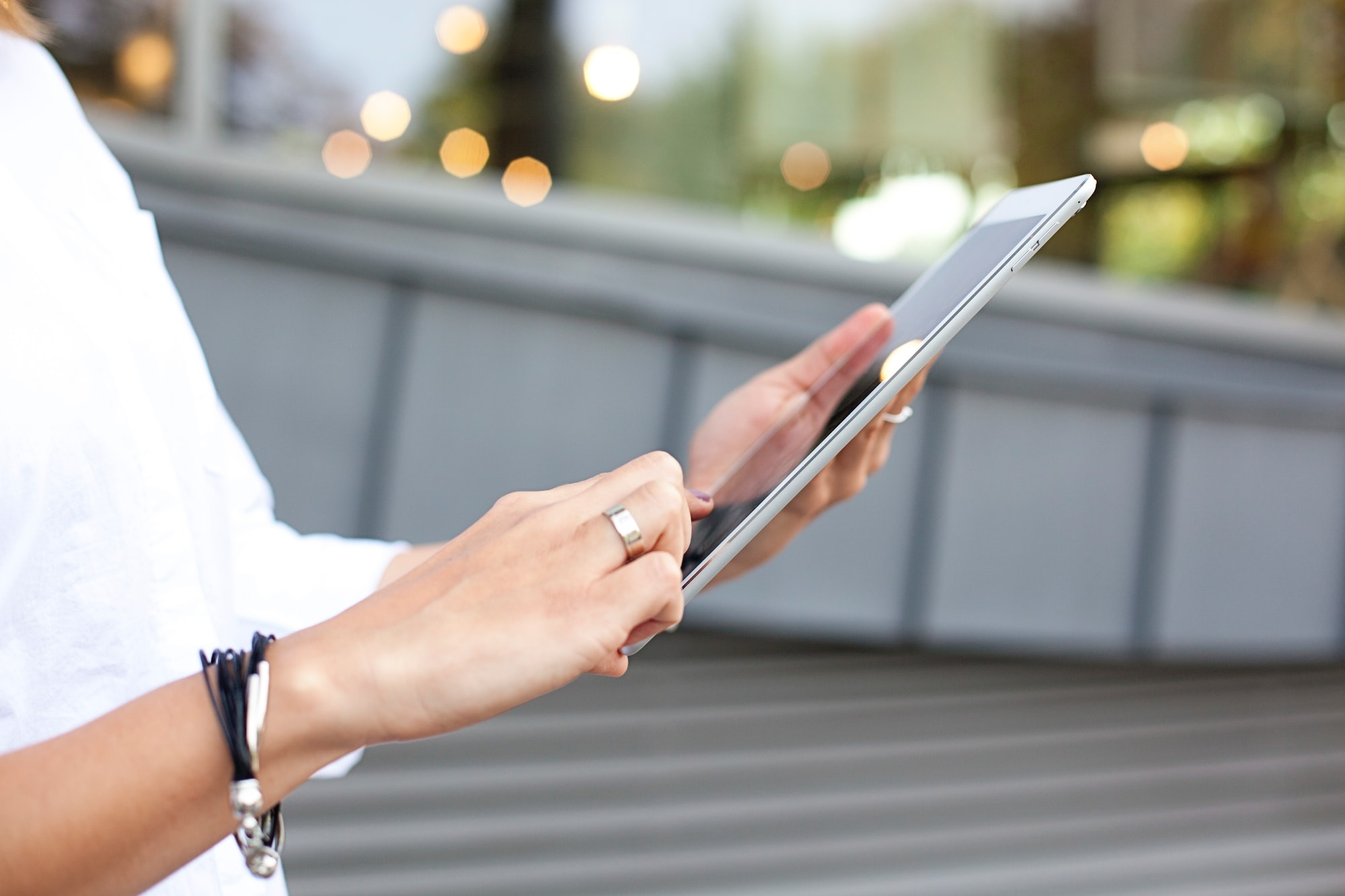 I was having lunch with a friend and we chat about the future where most people will use the tablet more than a PC. ( I know, that's Steve Jobs' vision, 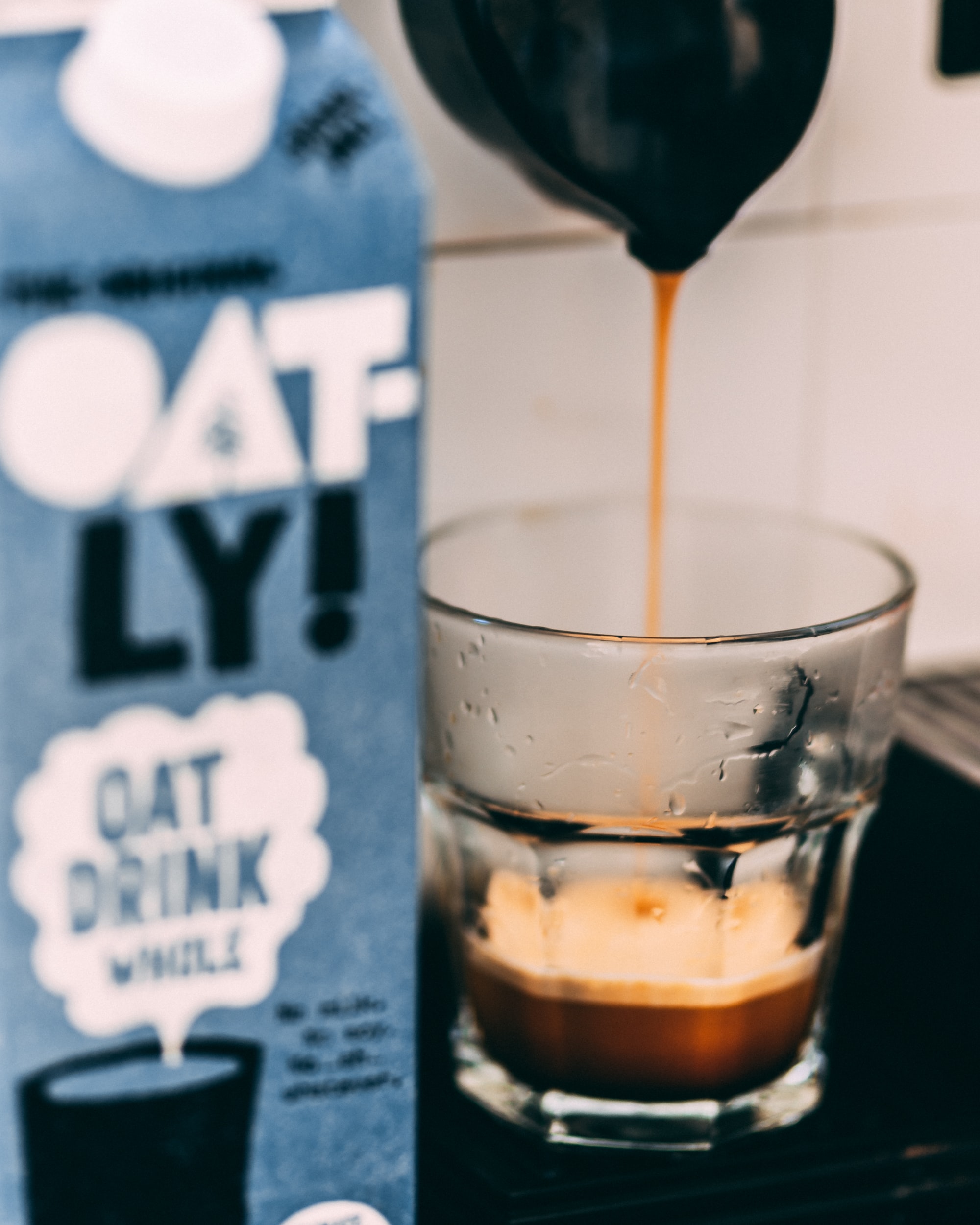 Recently a friend of mine asked "what's your top 3 needs right now". Here is my respond, Top three things? These 3 things are always true, but as we get